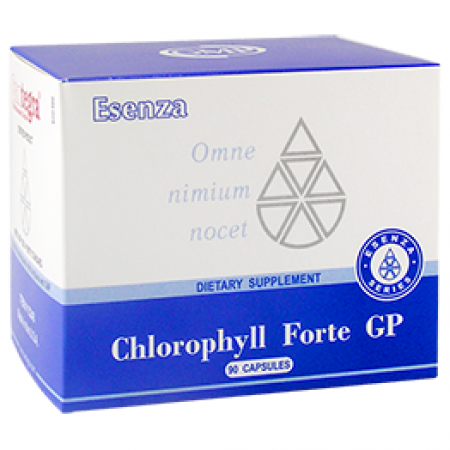 The Greek word “chlorophyll” came from two words “chlorós” – green and “phyllon” – leaf. The ancient Greeks considered chlorophyll to be the most valuable natural product, extremely beneficial for human health.

Chlorophyll is a green pigment used by plants to absorb sun light and realize the process of photosynthesis – the transfer of sun energy to chemical bond energy in organic substances.

Chlorophyll was a symbol of life on Earth for centuries. Long before man learned to hunt and light the fire, he ate green plants that gave him energy for survival.

Chlorophyll is called the green blood of the plants because its molecular structure is very similar to the structure of hemoglobin molecule – red blood cells of the human blood.

Nowadays the unique properties of chlorophyll are widely used to maintain health and wellbeing.
Chlorophyll has a positive effect on all body’s systems, especially cardio-vascular, respiratory, digestive, and endocrine.

The huge advantage of chlorophyll is that it is absolutely safe for the human body.

The similar structure of hemoglobin blood molecules (that supply oxygen to all body parts) and chlorophyll explains the chlorophyll’s positive effect on blood, its ability to increase oxygen levels.

Chlorophyll improves bowel function, helps with toxin removal, and is a wonderful product for prophylaxis of kidney stone formation.

Chlorophyll is effective for skin problems – clears up the skin.

Chlorophyll has a wonderful ability to get rid of unpleasant odors. In the 40ies and 50ies of the last century it was noticed that the local application of chlorophyll to the wounds with stinking odor had deodorizing effect. Since that time chlorophyll is being used as deodorant eliminating bad body and breath odors.